Take back Your Personal Power Now.

Your partner makes a comment to you, emotionally you go from 0 to 60. you feel that sense of self-righteous indignation. At the time it feels like “of course I’m angry they should know that makes me angry!” Later on we ask ourselves why did we overreact? It can feel like verbal abuse. In relationships, this can add up to having ongoing, unresolved conflict. Our buttons are being pushed and sometimes we don’t even know it. What if you could rewire those buttons? What if you could stop going from 0 to 60? You would be taking back your personal power, no longer allowing another person to dictate your emotions. Take back your personal power now.

Understanding Why We Have Buttons

In order to understand the experience of having our buttons pushed, or being “triggered”, we first need to understand a little bit about brain science. We’re going to talk about two parts of the brain today. We’re going to talk about the amygdala and the cerebral cortex. The cerebral cortex is the part of our brain that is rational, and logical. The amygdala is a part of our brain that helps us survive. It’s super emotional and reactive.

Professionals call button pushing, or being triggered,  an amygdala hijack.  It’s called an amygdala hijack because  our amygdala takes over our emotional state with little or no reason or logic present. There are two ways to manage our amygdala so that it is no longer hijacking us. One is to engage in activities that focus our energy to our cerebral cortex and away from our amygdala. The other is to identify the buttons, or the triggers that our amygdala is actually reacting to and rewire them. 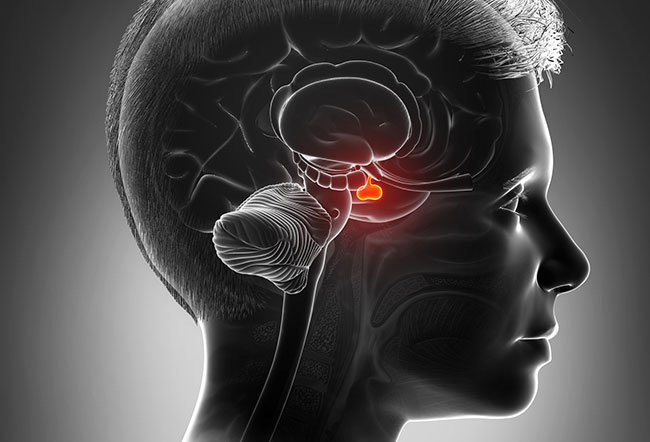 The amygdala is what many scientists refer to as our reptilian Brain, or survival brain. Its purpose is to identify danger before the danger gets to us. The theory is that we’re walking through the woods, and we hear a twig snap. Our amygdala immediately reacts, telling us that the snapping twig must be a lion, a tiger or a bear. Of course, most of us don’t live in the woods. But our amygdala still wants to do its job. It has been trained from an early age to identify social cues that may be dangerous.  In order to take back your personal power now, your going to need to get toknow your amygdala pretty well.

We learn about social cues as we’re growing up. We learn that certain situations are high risk and our amygdala is trained to react to these situations. These situations become our triggers,activating the amygdala.  When the amygdala is activated, we will fight, run, or play dead. “Play dead”  can look like freezing up. Have you ever had somebody say something to you that was so inappropriate that you just didn’t know how to react? You basically froze? That’s your amygdala. Have you ever had someone say something to you that you just knew was wrong and you wanted to straighten them out? That’s your amygdala.

Brain studies show that when individuals engage in meditation, mindfulness, or prayer,  their cerebral cortex lights up. Further studies show that when people are angry their amygdala lights up.  In these  studies scientists have determined that when individuals engage in mindfulness meditation or prayer four or five times per week for approximately 20 minutes, the cerebral cortex grows. Similarly, the amygdala shrinks. As the amygdala shrinks, they become less reactive. This is the way to take back your personal power now. Engage in a discipline of mindfulness meditation or prayer and shrink the amygdala. The next step is to find out what is triggering your amygdala and then rewiring it.

The situations that our amygdala identifies as dangerous are often reflections of our childhood. Our unconscious programming is most intense from the ages of 0 to 7. From 0 to 7 our brain is identifying where nurturing comes from, and how to avoid pain. If dad comes home grumpy, slams the door, speaks in harsh tones, it is likely that when we see that behavior later on in life we’re going to have a reaction. Possibly we will even be triggered, meaning we will experience an amygdala hijack.

The first step in rewiring these buttons or triggers is to journal. We want to journal every time our emotional state goes from 0 to 60 when the situation doesn’t call for it. Someone threatening your life might require you to go from 0 to 60 for example. Someone slamming the door and being grumpy not so much. By journaling, the situations that are triggering you will start to see a pattern. Seeing the pattern will help you take back your personal power now. You have the opportunity to reassess whether these situations are worth having the kind of reaction that you are having.

Once you recognize a situational pattern there is the opportunity to rewire the trigger. This kind of work is best done with another person. It’s fully possible to do it ourselves. However, another person is more likely to help us work through sticky parts of our unconscious mind. Get it, this is your unconscious mind. It’s going to resist change. After all, it learned to protect you from certain situations and it was effective at one time. Having a partner, whether your life partner, a best friend, a spiritual leader and/or professional is going to give you an outside perspective to help you see the forest for the trees.

In order to take back your personal power now. you will to alter your reaction. For example, a client of mine had some anger issues while driving. He had some road rage. When triggered, he would give people the finger and that often escalated into yelling and more. He became aware that this was not helpful for his day to day state of mind and made a decision to change it.

We strategized together and decided to provide him with a physical reminder of the peace he was seeking to have in his life. He bought a bracelet with peace signs on it and wore it on the hand that he used to give people the finger. Every time he raised that hand to give them the finger, he saw that peace bracelet. He would pause and decide to wave. Every time he waved, the situation would de-escalate. Over time, the actual anger started to dissipate. 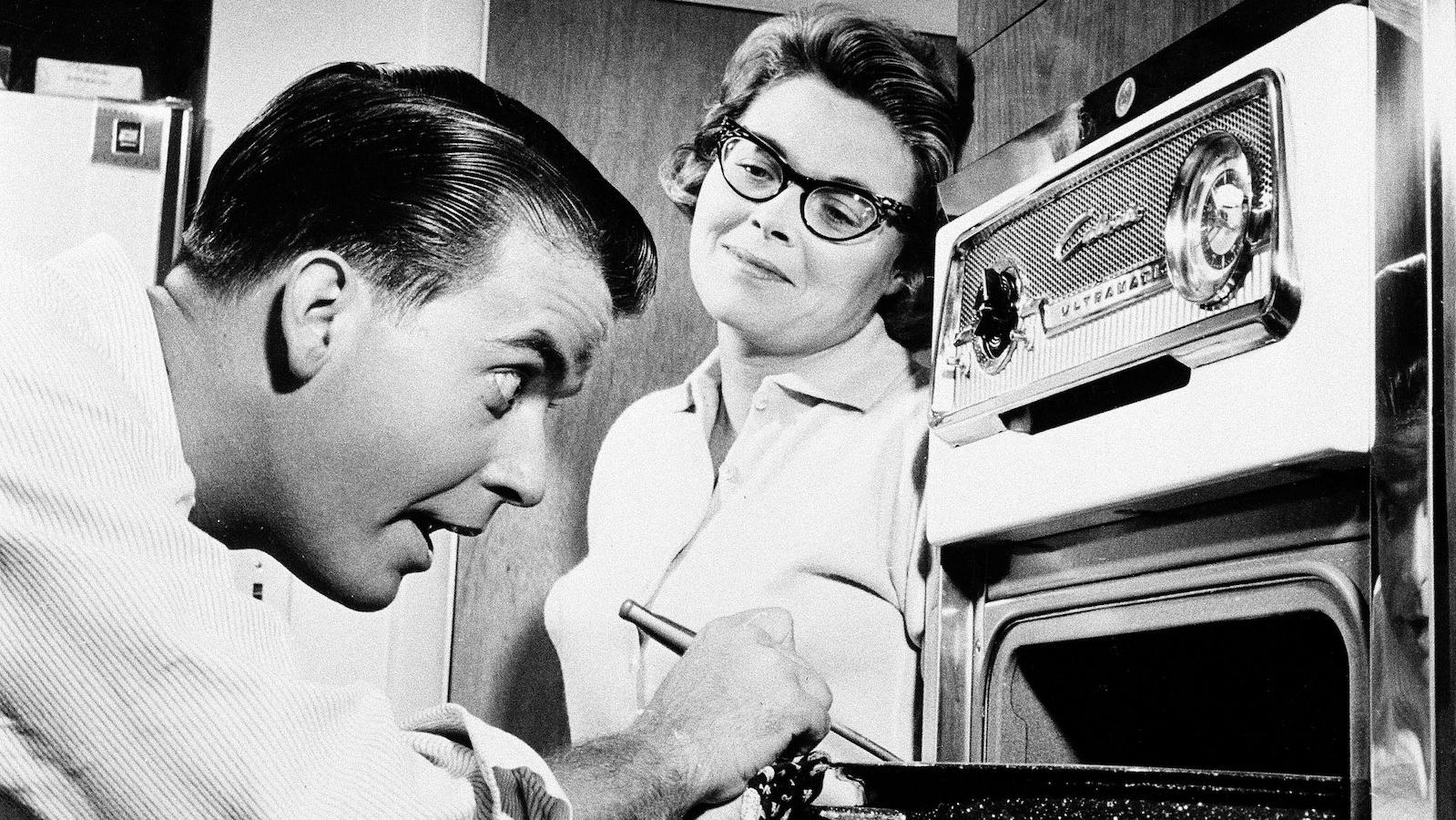 Your partner can be an ally in this process. Once you’ve identified the trigger, make them aware of it. Make them aware that you’re aware of it. Ask for their help. In a loving relationship, your partner will gladly help you rework this trigger. Similar to the automobile example, commit to a different kind of reaction anytime you feel triggered. The first step would be to commit to taking a timeout. Practice saying  ”I’m feeling triggered. I need to take some time out, can we resume this in 10 minutes? An hour?”  Add a? Pick a timeline that seems appropriate to the level that you’re feeling triggered. When you return, talk about what triggered you. Where you think that trigger comes from. Talk about how you would like to react in the future.

Once you’ve mastered not expressing your trigger in a negative way, the  trigger  is going to have less and less power over you. In brain science terms, your unconscious mind will learn and recognize that your current situations are not a threat, and so your amygdala will not be triggered. Over time, much like the bracelet example you won’t need to take as much time. Eventually you won’t need to take any time. You’re basically reprogramming your unconscious mind so that your amygdala won’t have the power to hijack you in situations that are safe.

Want to take back your personal power now.Try this out and let me know how you do. You can email me at rich@richinrelationship.com