5 Reasons To NOT Move Out Until Your Divorce is Final

The Marital Home Is an Important Asset 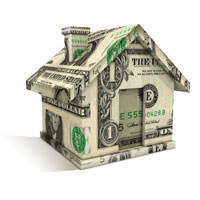 Often in marriages, the marital home is the largest asset. Even if it is not, it is the emotional seat for your children. Leaving the marital home without some kind of agreement in place can cost you in asset division. It also sends a message to your kids. It tells them you can’t put up with stress for them. It can also communicate to them that you are abdicating your role as responsible, onsite, caring parent.

You Can Lose Touch With Your Children 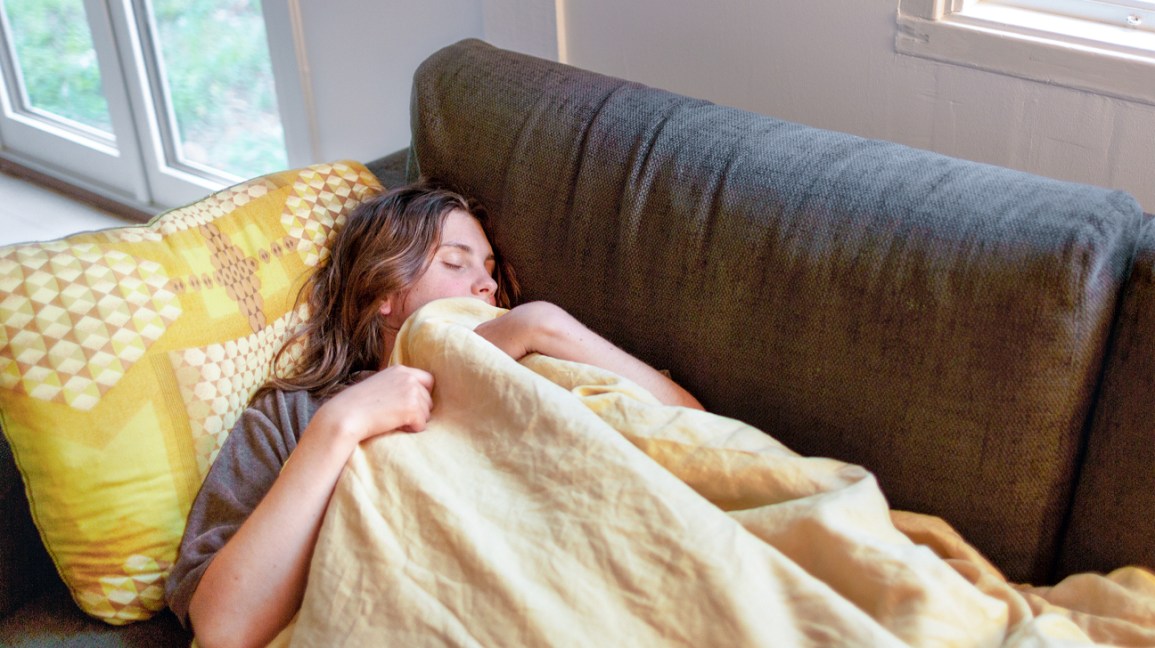 Often when people bolt from the marital home they wind up squatting on a friend’s couch. Alternatively, they may take a small, temporary apartment, or hotel room. In so doing you lose immediate contact with the children. You literally lose the opportunity to spend time with your children when they need you most.

Parenting Schedule Needs to be in Place 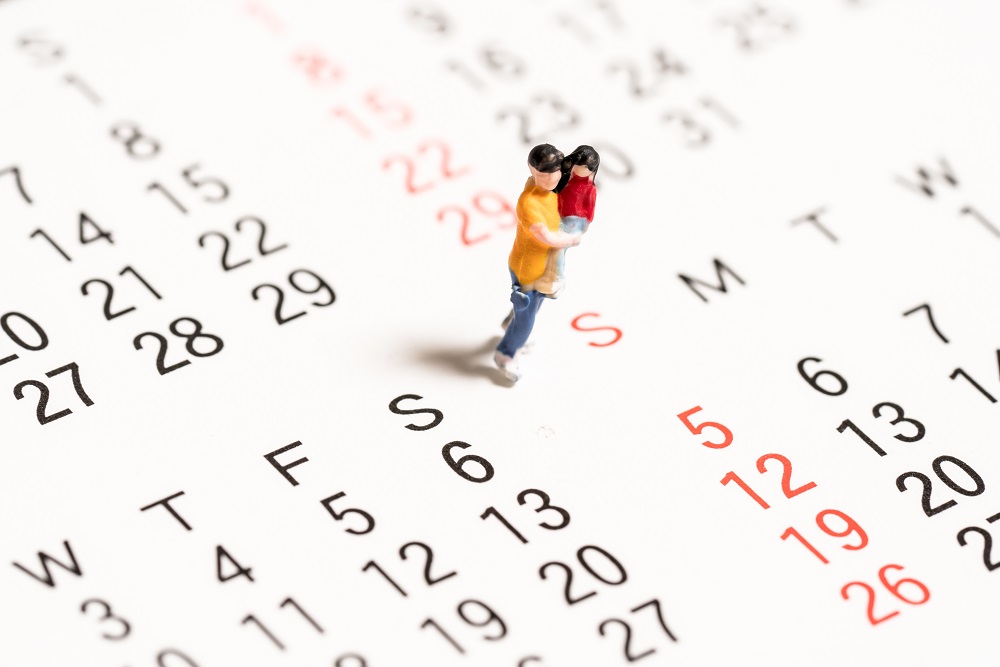 Leaving the marital home before your divorce is final or at least until you have a parenting agreement in place can open up the possibility of net seeing your children if the other parent chooses to deny you access. Children need regularity. A parenting plan will give you and them regularity. It will give you a frame to explain that you will be there for them and when.

Temporary living spaces may be deemed inadequate for child care by the courts. Once you have an agreement in place, your next move is to select a place to live that will have room for your kids. It will tell the court and your kids that you are serious about your children’s well-being.

As tempting as it is to say “I’m done” and just move out, DON’T. Giving in to impulse is rarely beneficial to anyone. You can lose rights to the marital home as an asset. You can lose time with your children. There is a chance you may not only lose time with your children but have to pay more in child support. The children may feel you are abandoning them.

If 5 reasons to To NOT Move Out Until Your Divorce is Final are not enough then check out ten things not to do during divorce.